Look to Innovative Home Media for your home audio , home visual, and home theater needs, as well as a range of home automation projects. We specialize in carefully planned and executed turnkey home media projects and stellar support to ensure your system always works as intended.
Build your Home Theater System Now

Innovative Home Media (IHM) brings a new level of expertise and home theater service to Baton Rouge and southern Louisiana. With a focus on audio/visual systems, we do more than just install equipment in your home. We combine industry-leading equipment with designs based on the physics of sound and video interactions to create an experience unlike any other. We continually seek further education to improve our industry knowledge, and we use this knowledge to make sure you get the best custom solution for your project.

Build an experience that will keep your family and guests entertained with our expertise in multimedia and home theater systems.

With a variety of customizable options, craft the perfect system to make your home work for you.

Immerse yourself in the movies with surround sound expertly fitted to the acoustics of your living or media room.

Rock out by the pool or set the mood while working in the kitchen – no room is out of reach with our whole home audio systems.

Learn more
View All Our Services

What Our Customers Are Saying

It has been great pleasure meeting you and working with you and your company to update my home audio needs. I love all of the equipment that you chose for me. Thank you so very much for working within my budget, and for your expertise and knowledge on everything dealing with this wonderful home audio system. I am so very happy that I contacted your company and you will be my Home Audio Specialist from now on. I am sure I will enjoy my new home audio update for many years to come. You are simply the best!!!!

I bought a new TV before the virus and needed to move the old one to the bedroom where there was a much smaller TV. The new one didn’t work right and Prather realized there was a cord that was very out of date and replaced it with a new one. In the bedroom many years ago, a small TV was set into the wall. Prather did the carpentry work to make a new heavy-duty mount attach safely for our older TV. He is reasonably priced and keeps appointments. We highly recommend him.

I highly recommend Innovative Home Media. They recently set up a system in my home and I couldn’t be more pleased. A home media specialist, Prather installs home theaters, indoor and outdoor sound systems, and more. Give him a call for expert and professional service and advice.

Prather Warren of Innovative Home Media helped repair our audio system. He did an excellent job, was prompt, reliable, safe with the virus, and reasonable in price. We would highly recommend him.

Working with Innovative Home Media has been a real pleasure start to finish. He listened to our needs and put together a system that addressed all of them. Most importantly, he spent the time to be sure that we knew how to operate the entire system once he was finished. But the thing that impressed me the most was his after the sell support. One night I was trying to watch an LSU football game and I couldn’t get the system to work so I took a chance and gave him a call. He answered right away and talked me through the problem over the phone. The problem ended up being with my cable box, a piece of equipment that was not even part of the package he installed. That’s top notch customer service!

From start to finish, my experience with Innovative Home Media was First Class! Prather assessed my existing systems, provided excellent recommendations and installed a system that will provide my family with top quality visual and audio effects for many years!

Last year my husband and I put in a pool and pool house, and we needed help with our sound system. Prather came highly recommended to us, so we gave him a call and I am so glad we did. He has been absolutely wonderful to us!! He has such an eye for detail and it is so obvious that he loves what he does. He even took our call while on vacation to walk us through a problem we were having. He really tries to understand what your needs are and then makes it happen. He did such a good job; we hired him to work on some TV’s of ours at another location. If you have TV/Sound System needs, he is the one to call!!!

Innovative Home Media recently visited my home for an audio calibration.  The room where the system is located is challenging to say the least:  two window openings, three double French doors, a regular door opening and a large entrance into the dining room.  I had just replaced the existing speakers with over $3,000 worth of new speakers, not including the sub, and had run the calibration system that was on board with my Pioneer Elite receiver.  I was far from satisfied.  He showed up on time, set up all of his equipment, and began advising relocation of a few of the speakers to achieve better sound imaging.  With the relocation completed, he began the calibration.  He was very informative throughout the entire process, as I asked a lot of questions, and he educated me in what he was looking to do for me.  All the while he was asking his own questions as to what I was looking to improve upon.  He spent over four hours checking, adjusting sound, and fine-tuning.  Together we began assessing the results by listening to a music disc that he was familiar with and also some of mine.  This, to me, was the most impressive part of the session.  He spent over an additional hour fine tuning, listening for familiar notes, and inquiring if I was satisfied at each adjustment.  I have never been more satisfied with audio response in my life.  I doubted the purchases before, however with Prather’s calibration, I went from 60% satisfied and doubting to 100% satisfied.  I am realistic, but also very critical regarding movies and music sound from my system.  I am more pleased with the calibration than I am with the system upgrade.  I would not hesitate to give Prather the highest referral recommendation, as he would not leave until I was completely satisfied.

I must say I am very impressed with the depth of service and knowledge that you and Innovative Home Media offer. IHM got involved in my 1930’s whole house renovations at just the right time. My intension was to go the DIY route for my whole house audio and my living room home theater. I quickly realized I was in over my head (and that was just in the design and pre-wiring stage). I called several local home audio/video companies, but one call to IHM and I was sold.  Thank you so very much for the wonderful and professional job you did on the design, installation, and sharing of your knowledge regarding our Nuvo Concerto whole house audio and our home theater. Your price was great, your staff very courteous, and the job was completed as planned. Our whole house now resounds with beautiful music. My wife and I are constantly singing and dancing to the music throughout our home! We love showing off our fancy new technology and we have already recommended several friends to you. When we finally get around to doing an addition and dedicated media room your services will definitely be called upon again!

Innovative Home Media is the real deal and it shows! I’ve worked with Prather for a long time and the thing that strikes me most about him is his honesty, integrity and passion! Prather is not just about the specification – he’s about truly teaching you to enjoy your audio and video all day, every day. For Prather, I feel the following quote so apropos: “Music is what feelings sound like.”

When it came time to design a living room home theater system and a whole home audio solution for my newly constructed home, IHM was on the top of my list to call. Once again, an unparalleled level of support was provided starting with the design phase and continuing through the installation of my Triad speakers and system calibration. I have been thoroughly impressed by the quality of work done by IHM, the excellent products they offer, and the unmatched personal service they deliver.

Our goal is to yield the best cost to performance value for our clients. Our projects can be scaled to meet a wide range of budgets while still achieving a well thought out asset allocation to deliver the very best experience for the dollar. 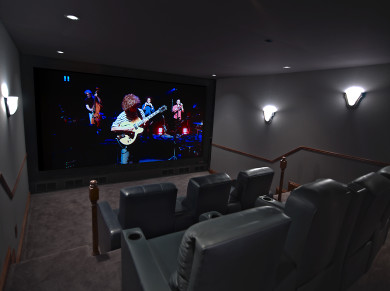 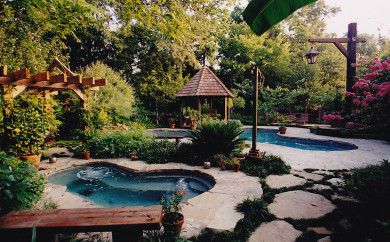 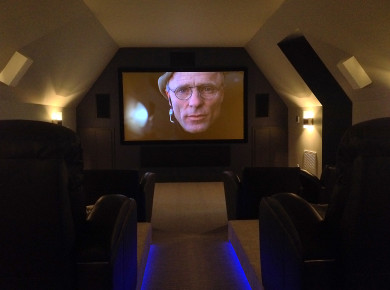 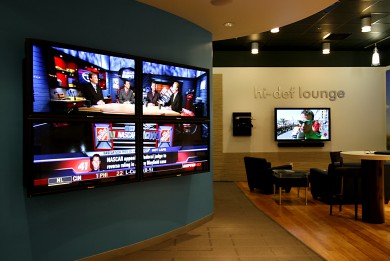 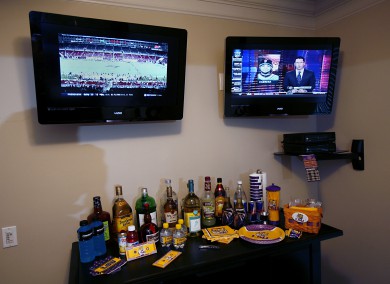 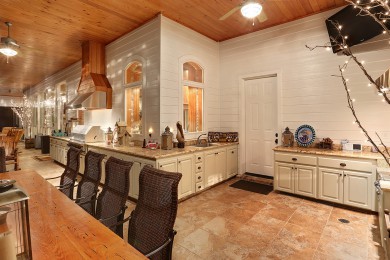 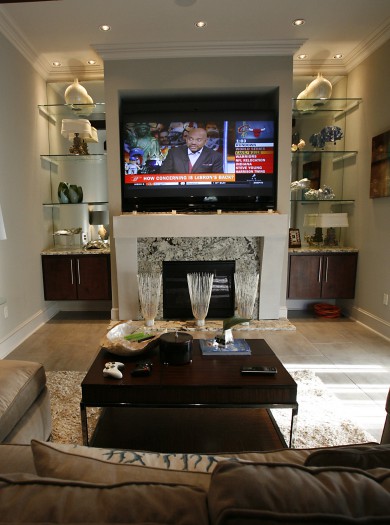 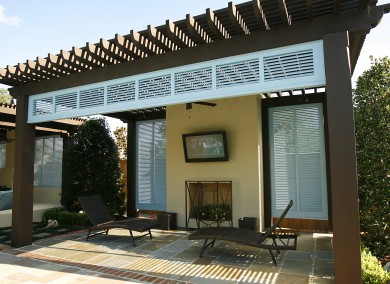 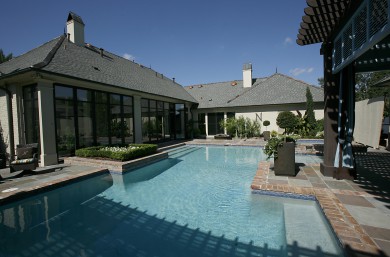 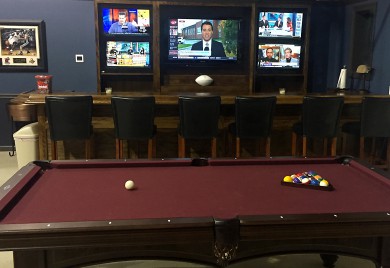 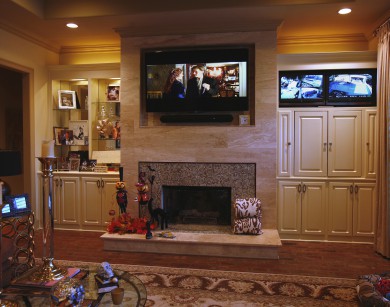 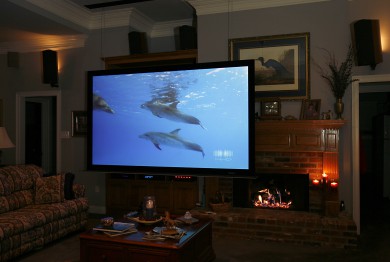 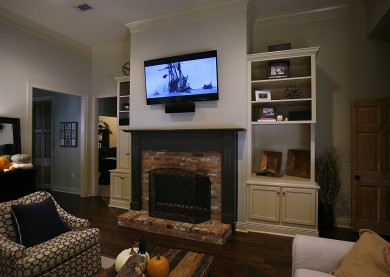 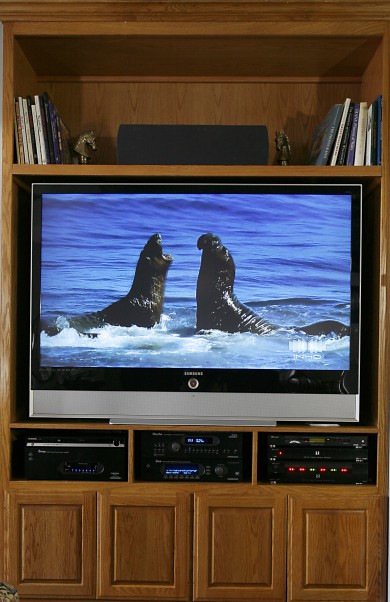 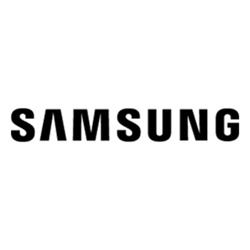 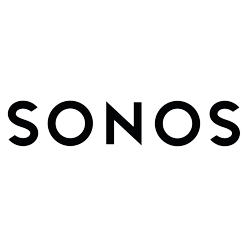 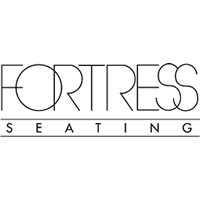 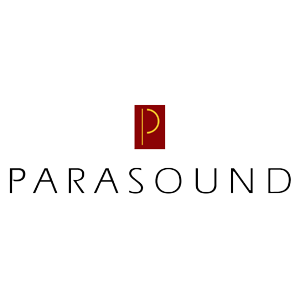 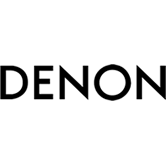 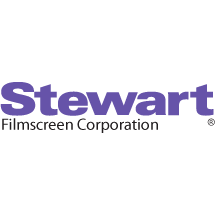 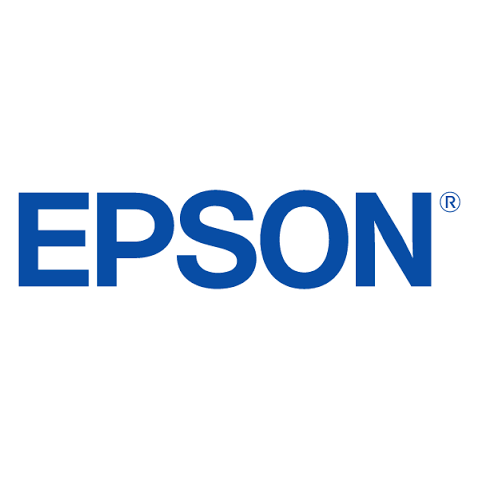 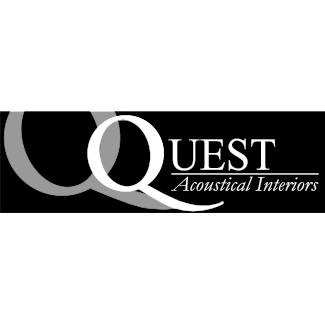 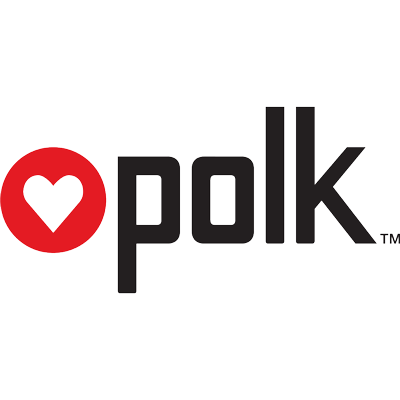 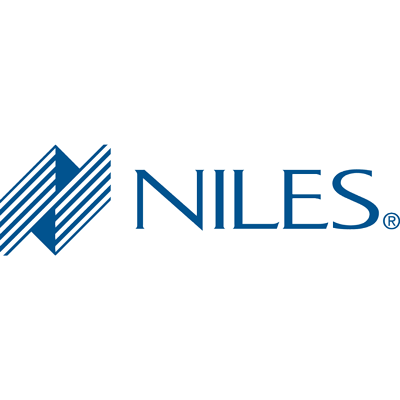 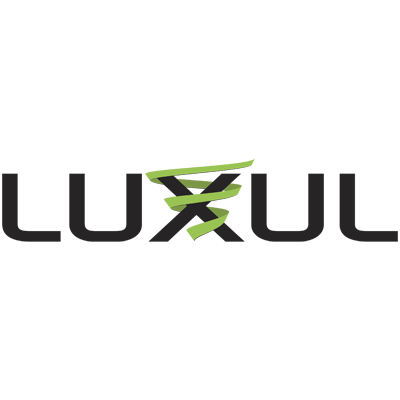 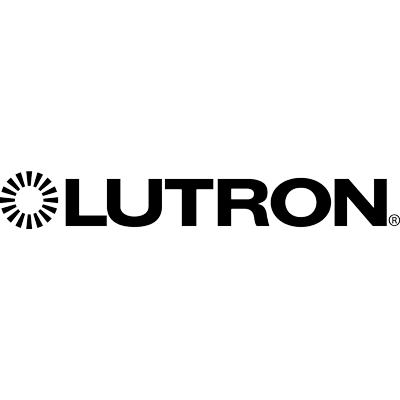 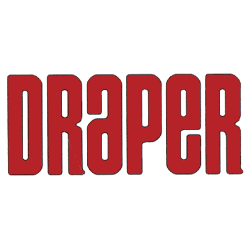 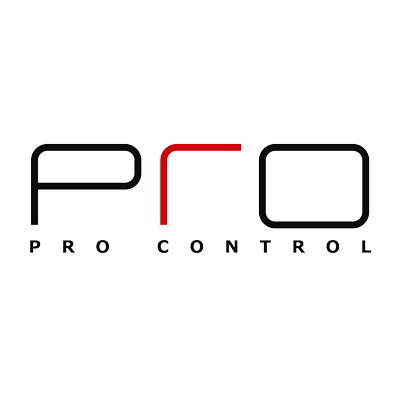 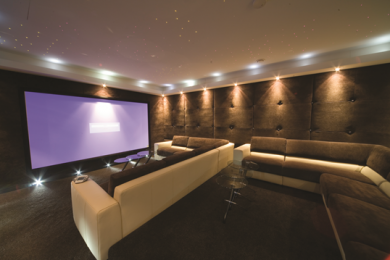 Why do Acoustics Matter in a Home Theater?

What Speaker Setup Works Best in a Multi-Media Room? 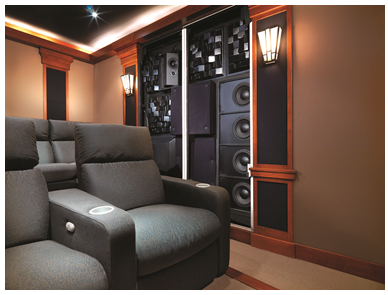 Should You Hire an Integrator for Your Home Theater Project? (Part Two)

INNOVATIVE HOME MEDIA HAS 4 FINAL POINTS TO CONSIDER… As we mentioned in our last blog edition, you’re going to want to work with a personal...

We would love to hear from our customers! Simply fill out all
the necessary fields and we'll get back to your shortly!
Address Baton Rouge, LA
We are open Open hours: 8.00AM -6.00PM Mon-Fri
Phone 225-766-0885
E-mail ihm@cox.net